Step Away from the Sun, You are Blocking the Light

Simon Willems’ solo exhibition at the Jugg Art Foundation Step Away from the Sun, You are Blocking the Light takes inspiration in its title from the famous exchange between Alexander the Great and Diogenes in the history of philosophy. Taking the barrel from which Diogenes mocked the Macedonian King as a starting point for thinking about the founding Cynic’s hard-line asceticism – as it has appeared in art history – Willems reframes Diogenes make-shift home as a prop for a game of paintball. Building on other recent paintings featuring images of corporate team-building activities taking place in hermit landscapes sourced from the Western canon, Willems considers Diogenes’ example as a necessary addition to a body of work that seeks to explore the image of resistance and isolation as a site of performance. Drawing on the work of Salvator Rosa, John William Waterhouse, as well as Carl Spitzweg and others, Willems’ paintings appear otherworldly and ‘slow’, deploying porous layers of paint, which, striated and scraped through, suggest decaying tapestries exposed to the light. 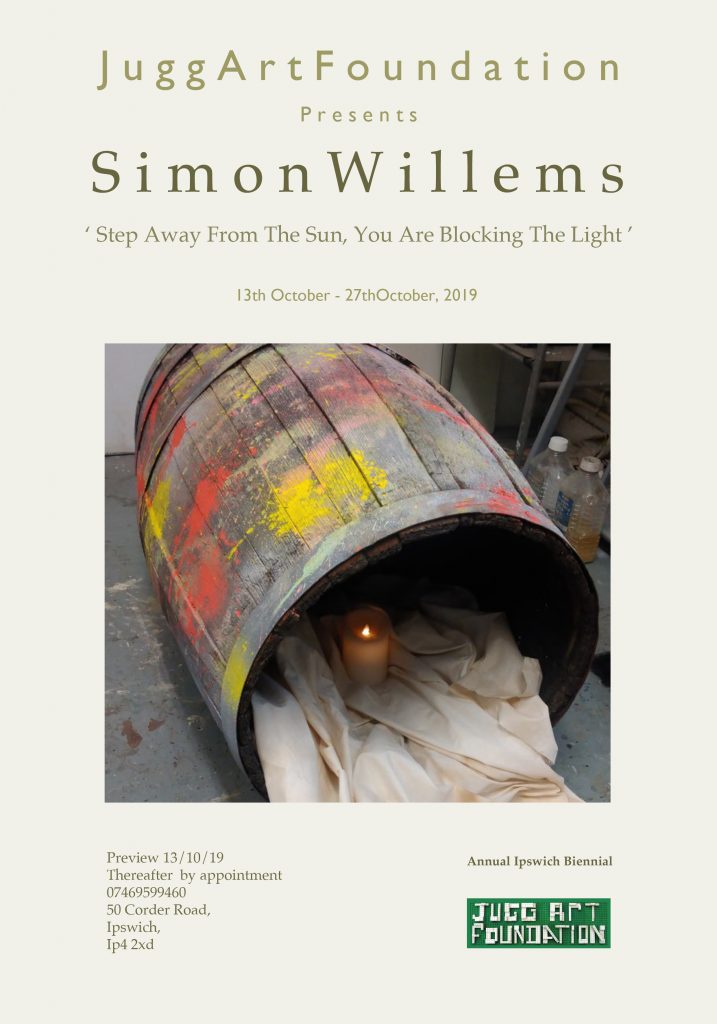 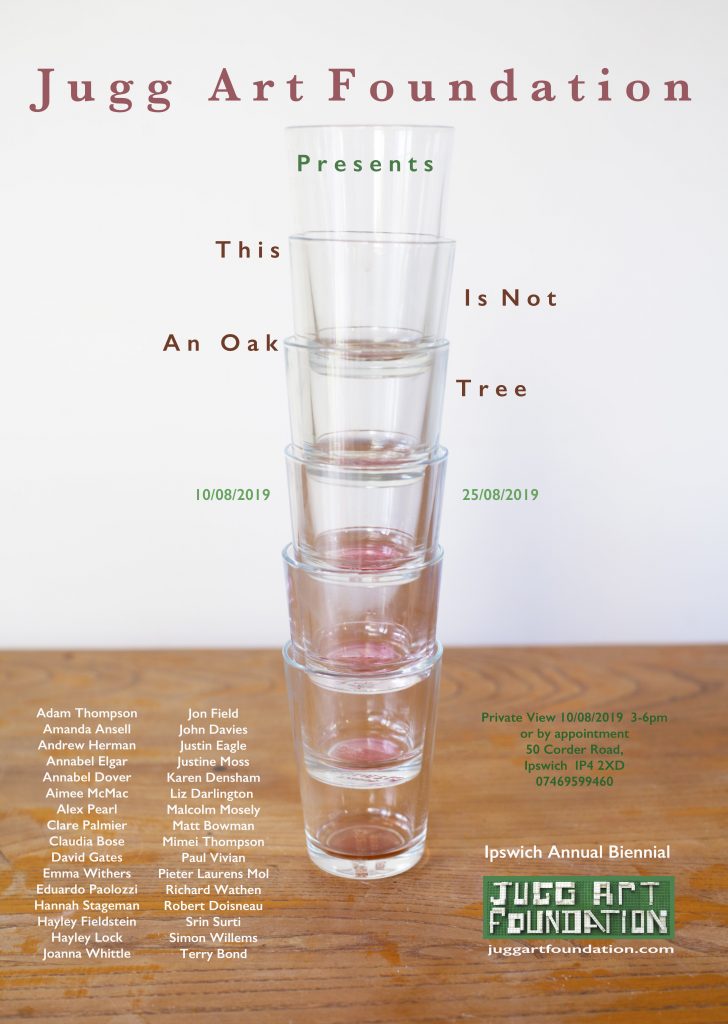 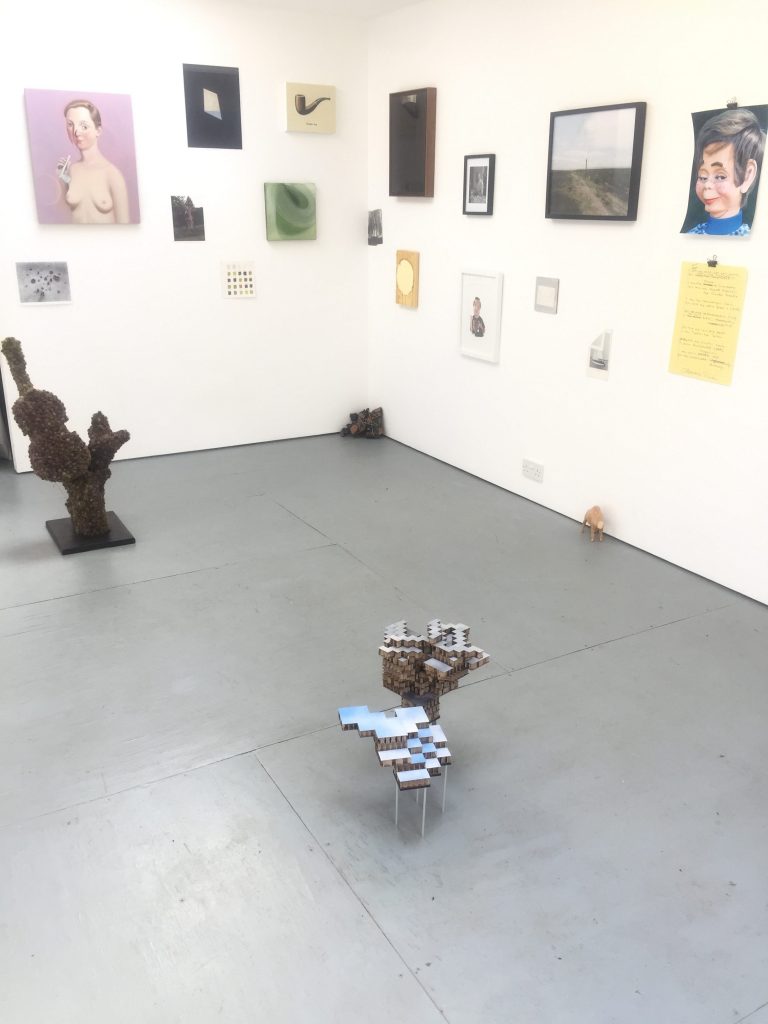 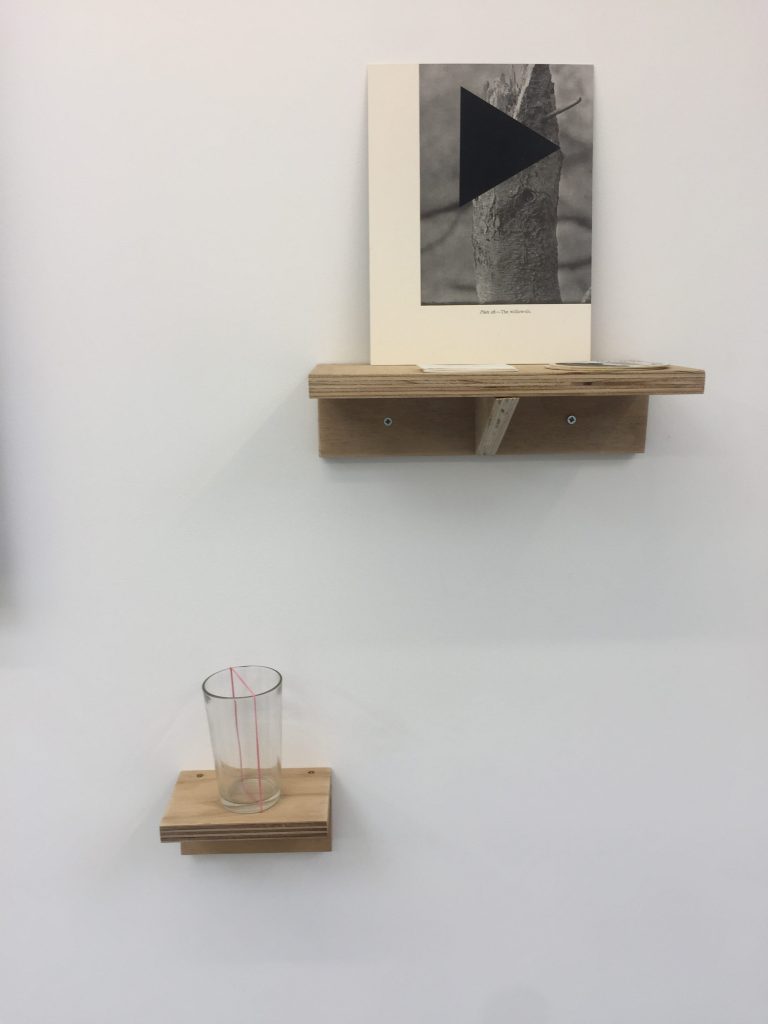 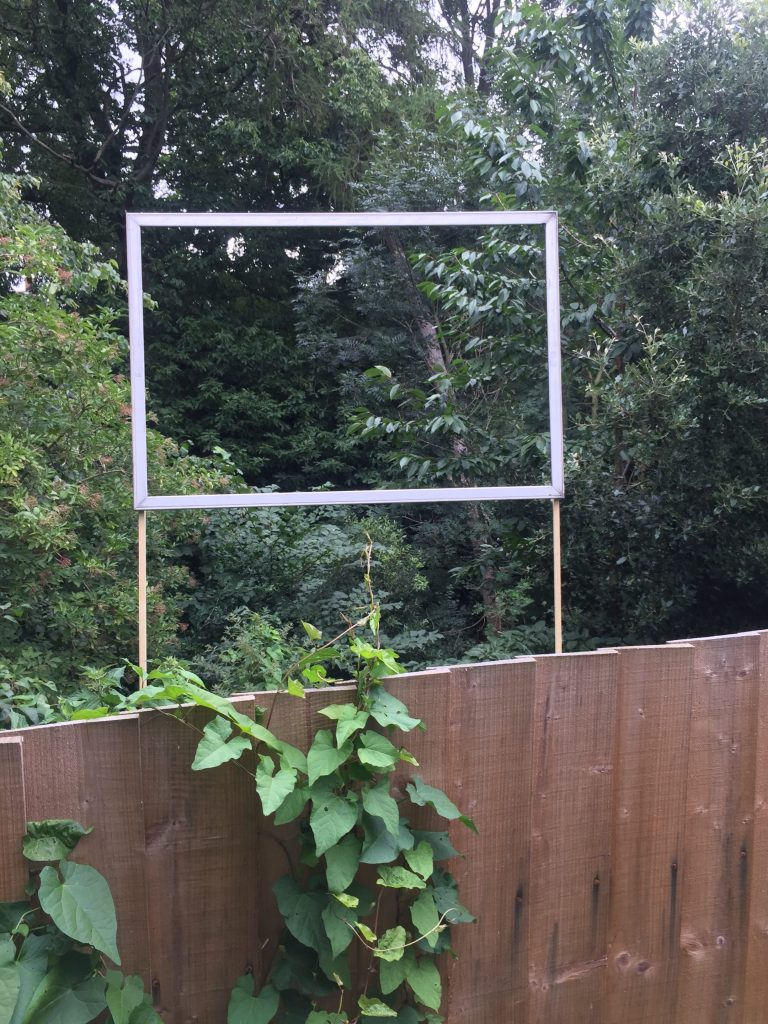 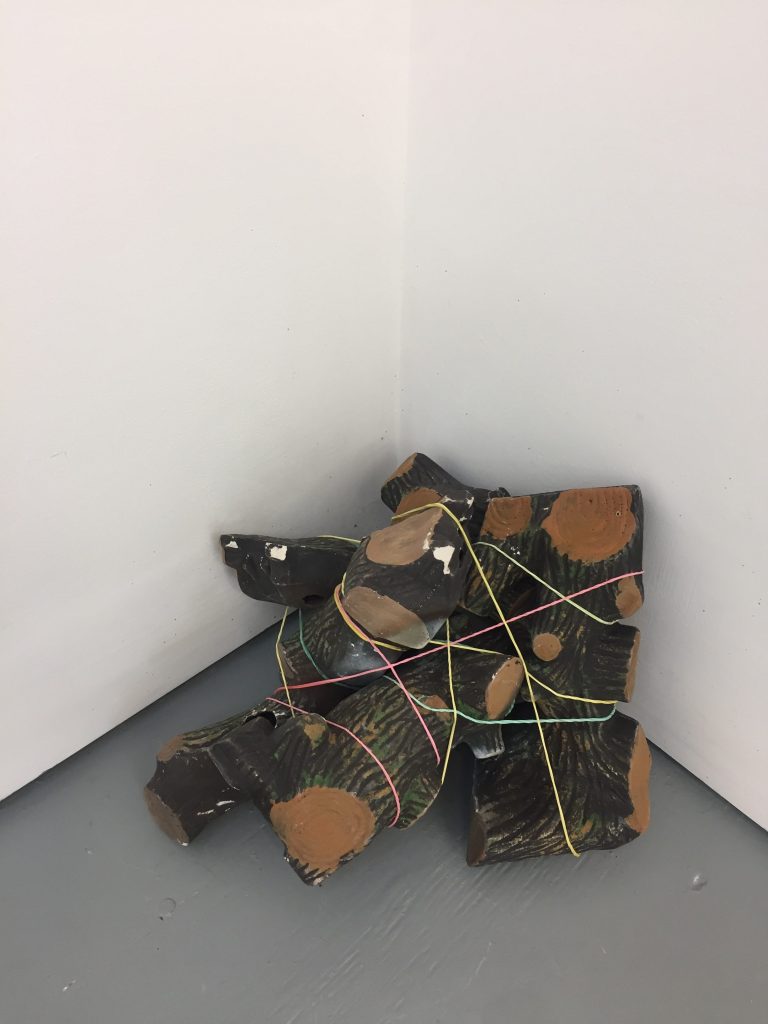 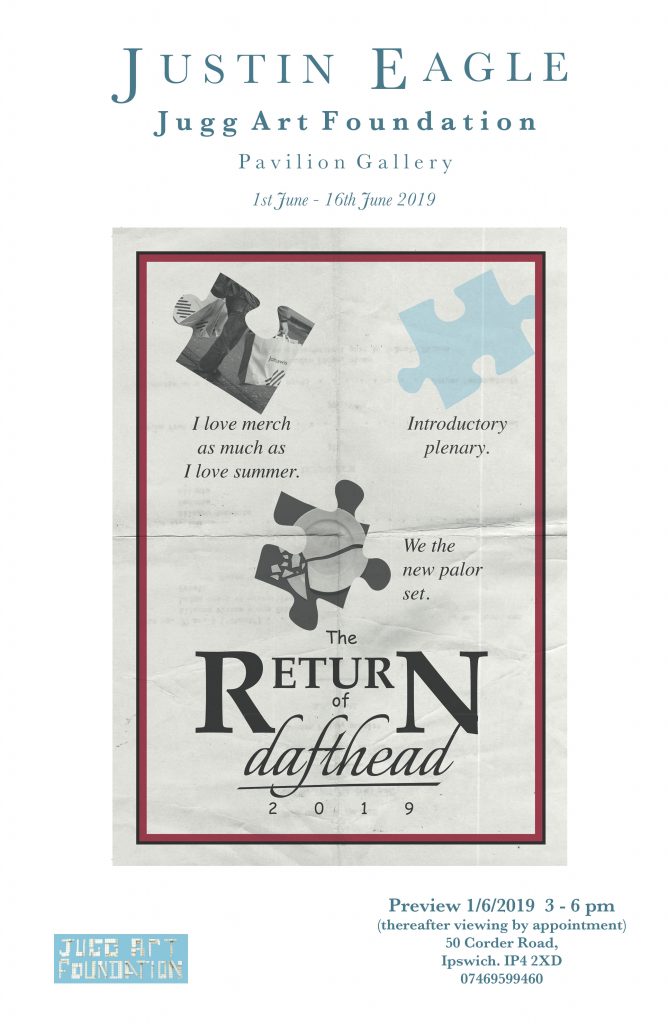 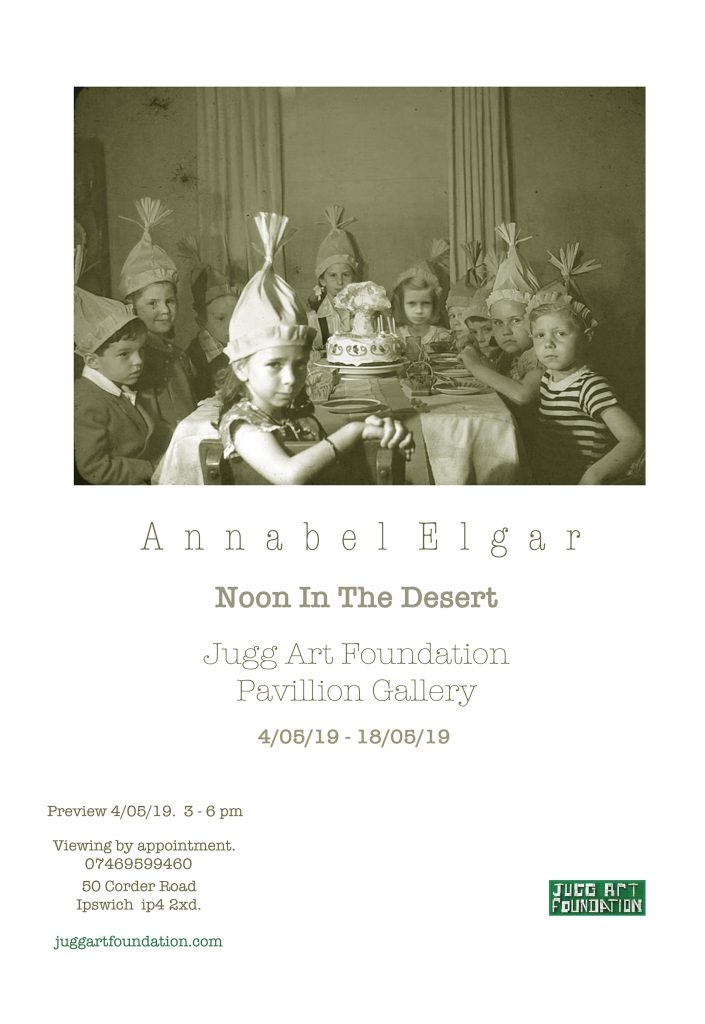 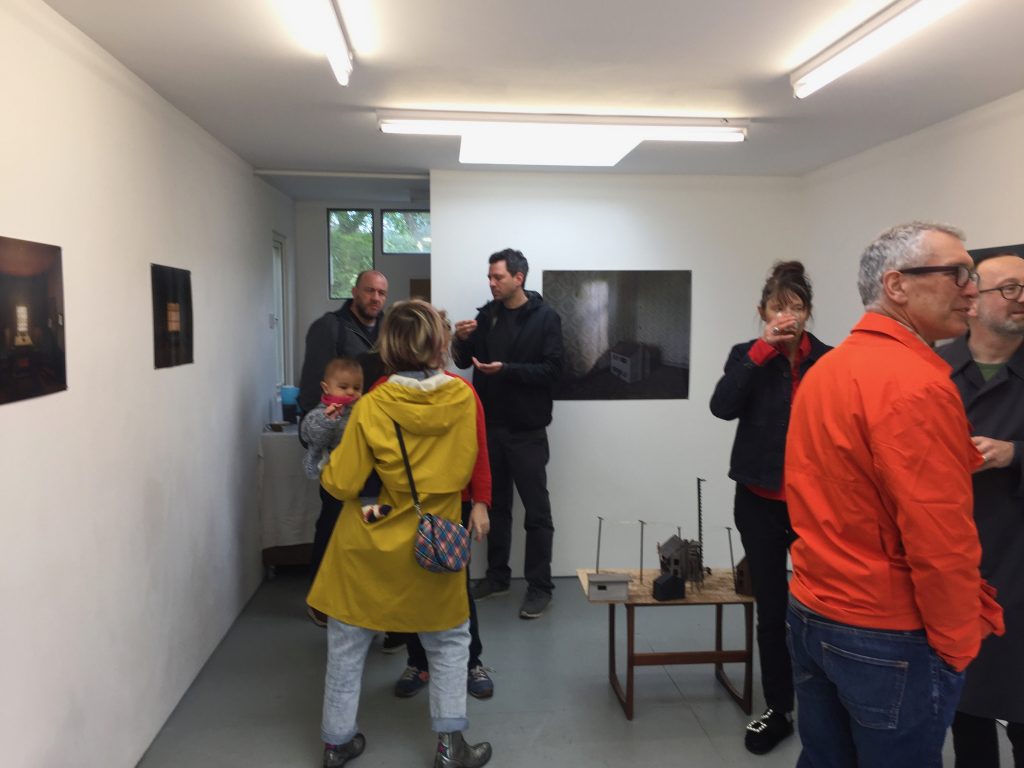 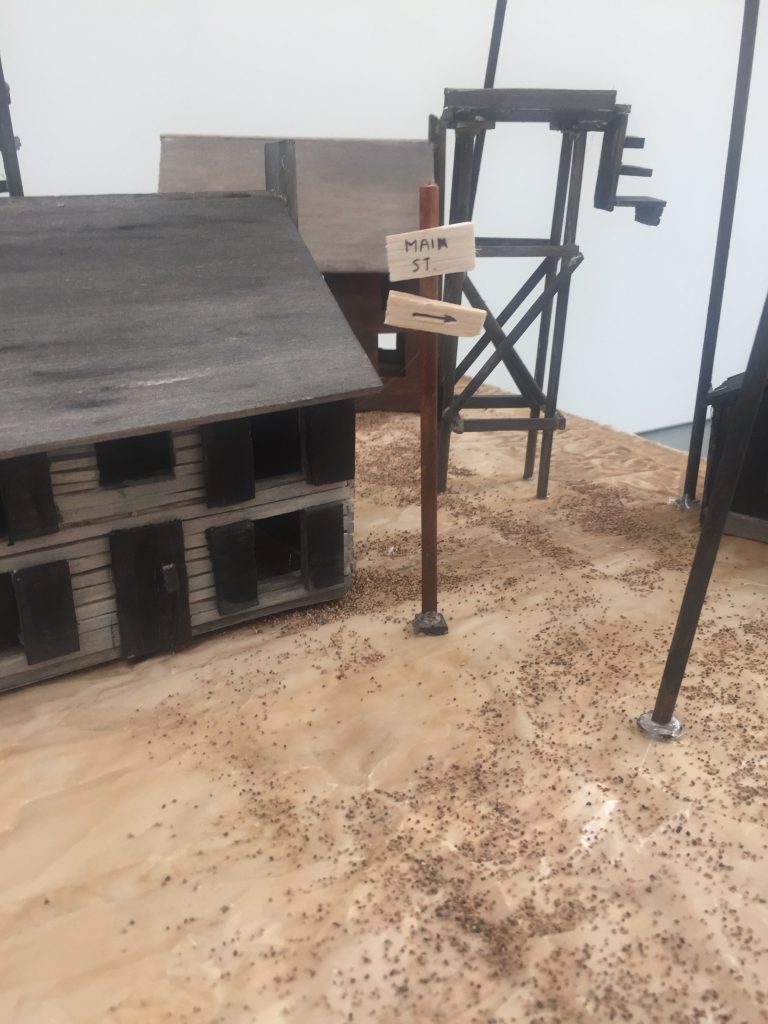 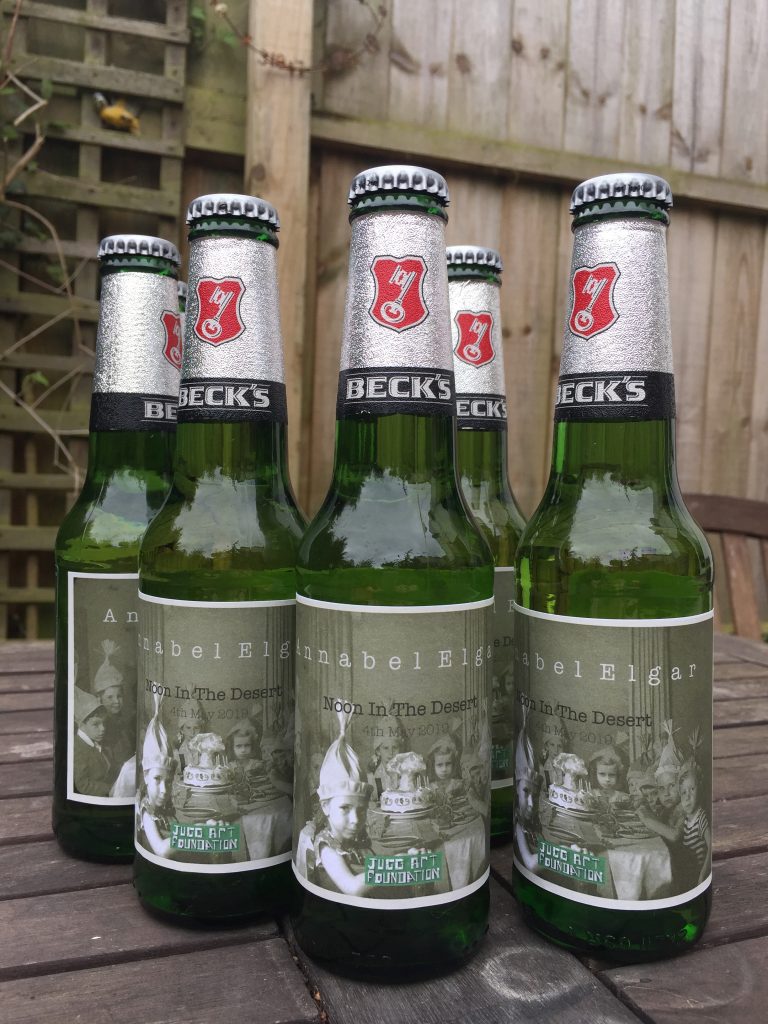 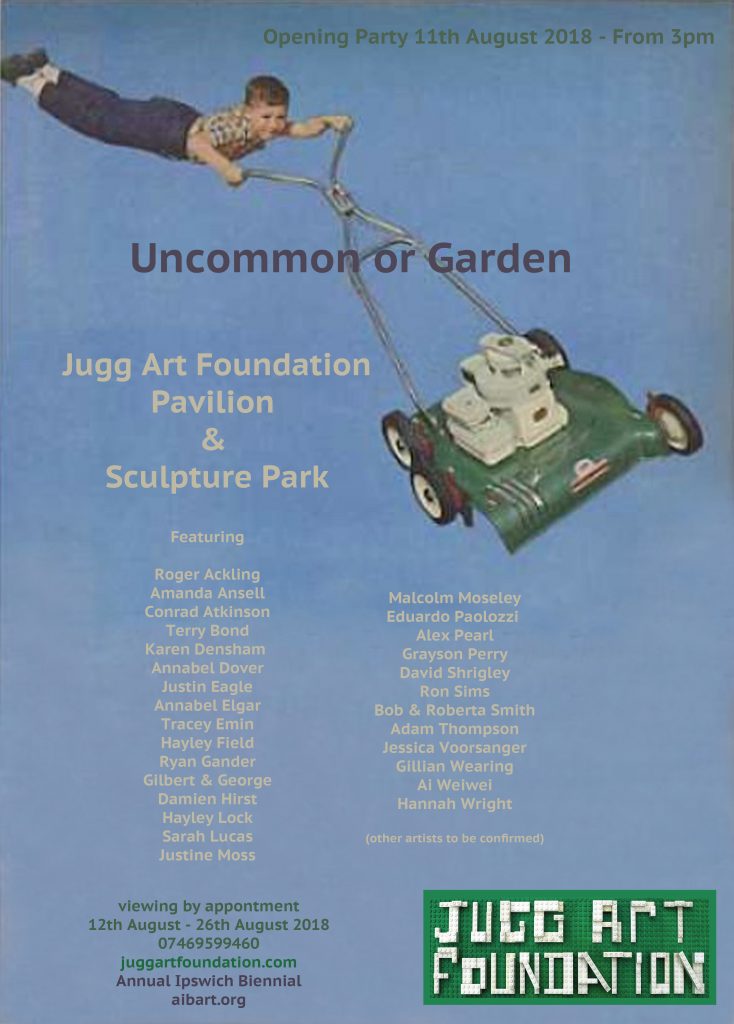 Work from the collection, plus guest artists. 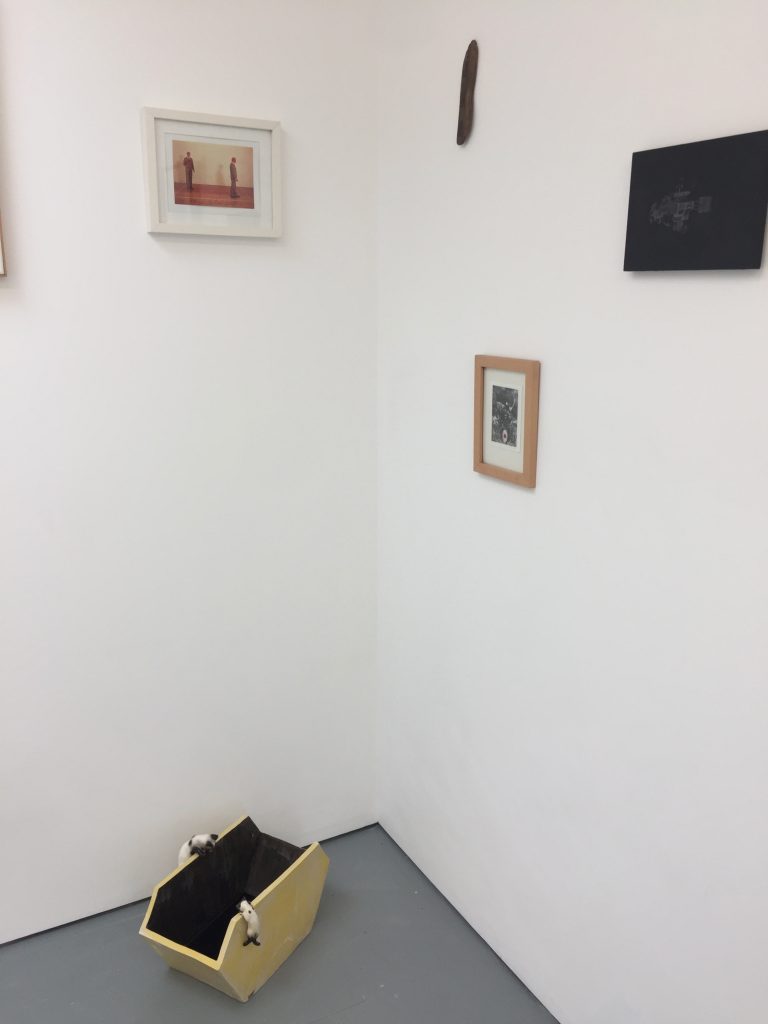 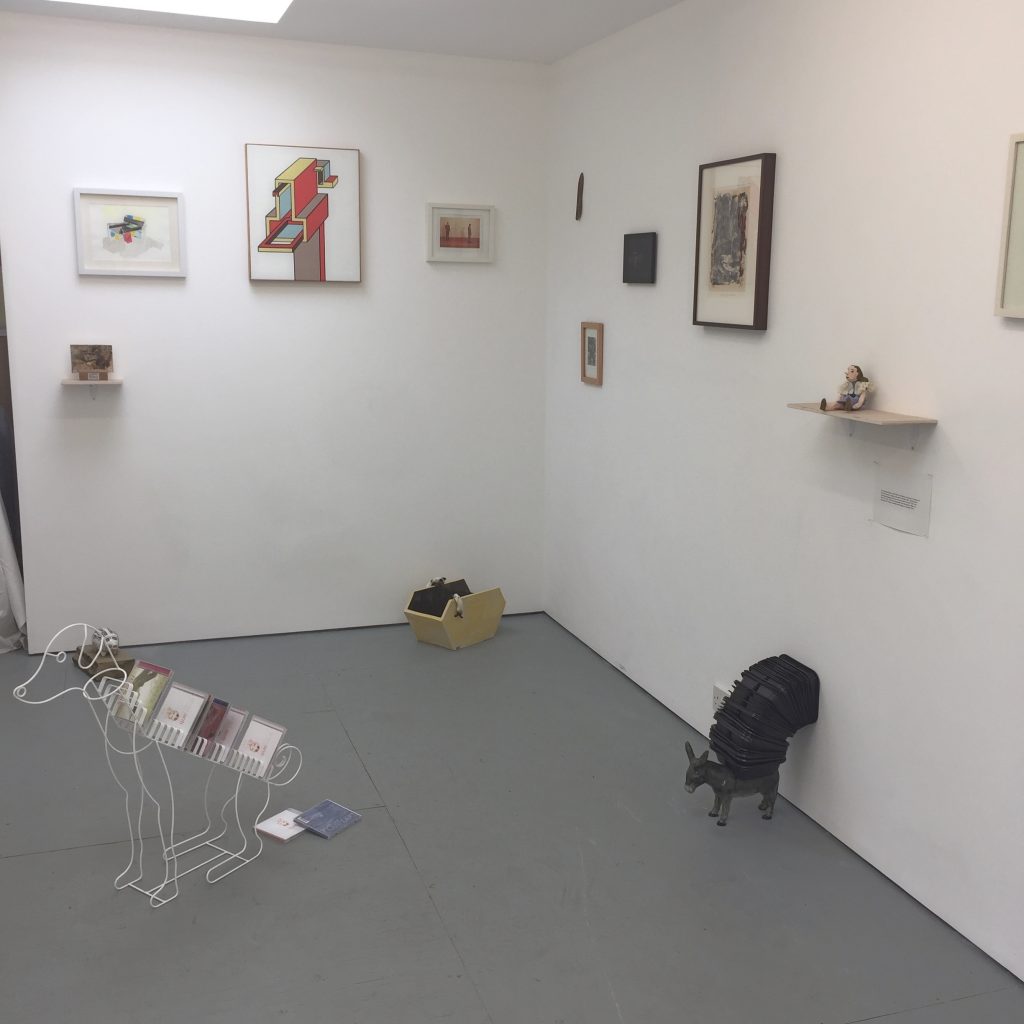 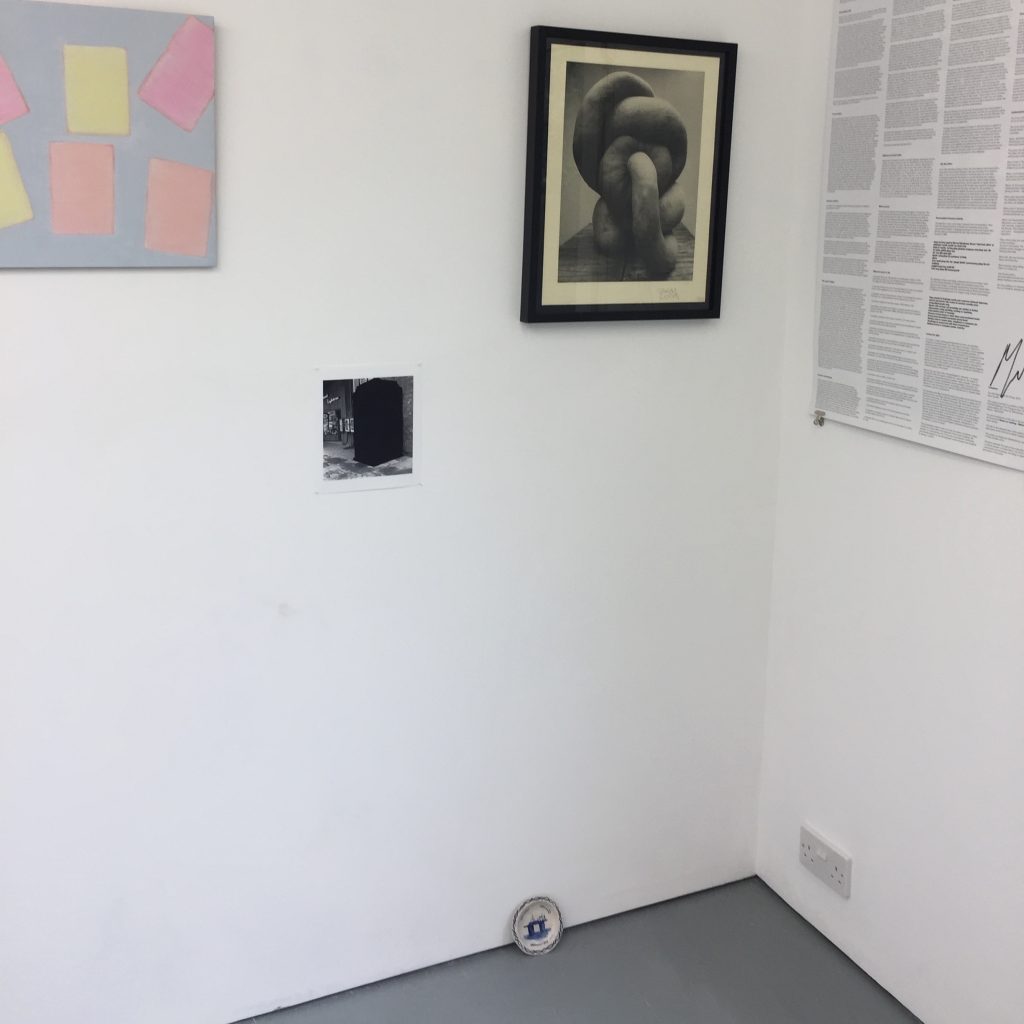 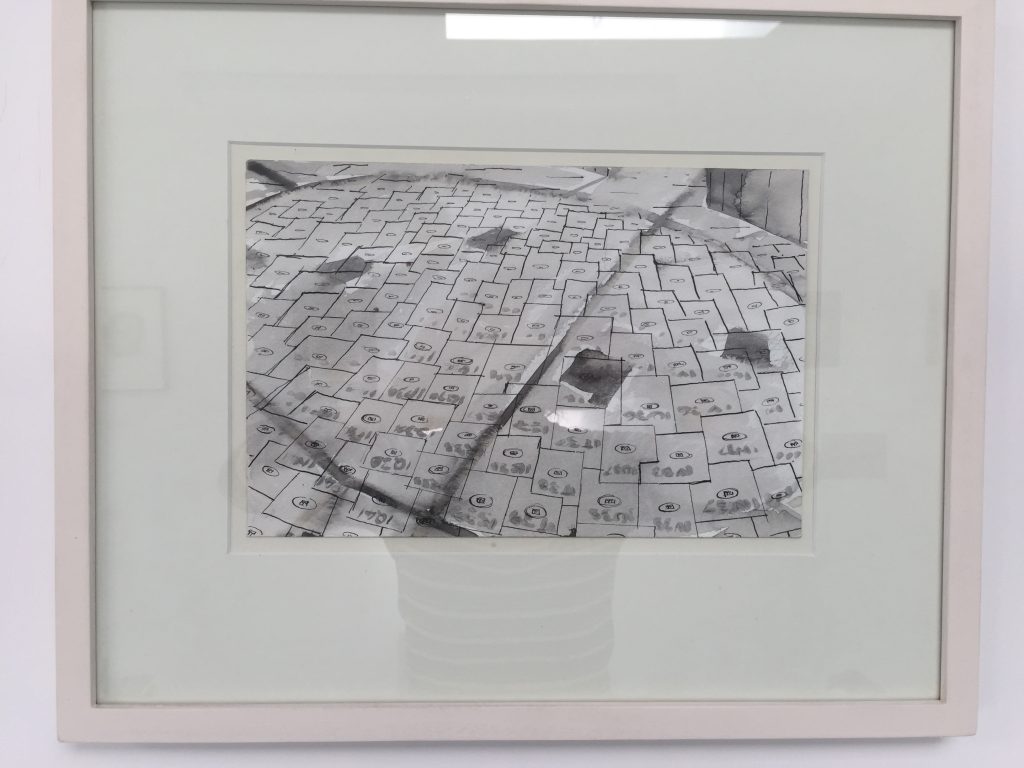 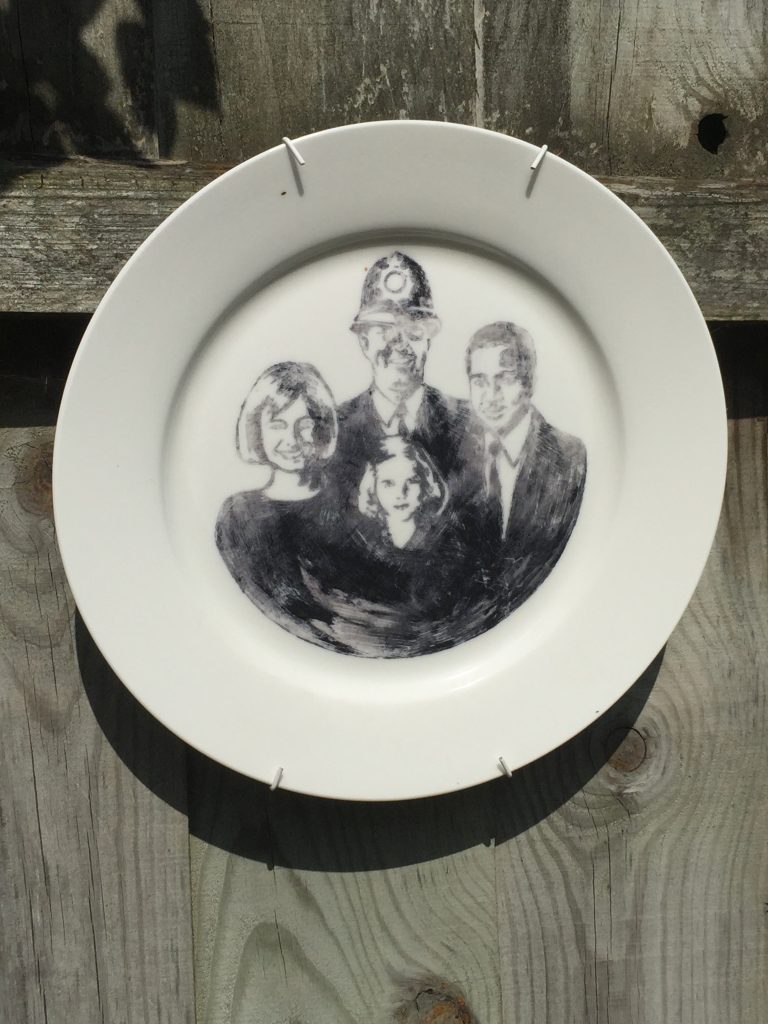 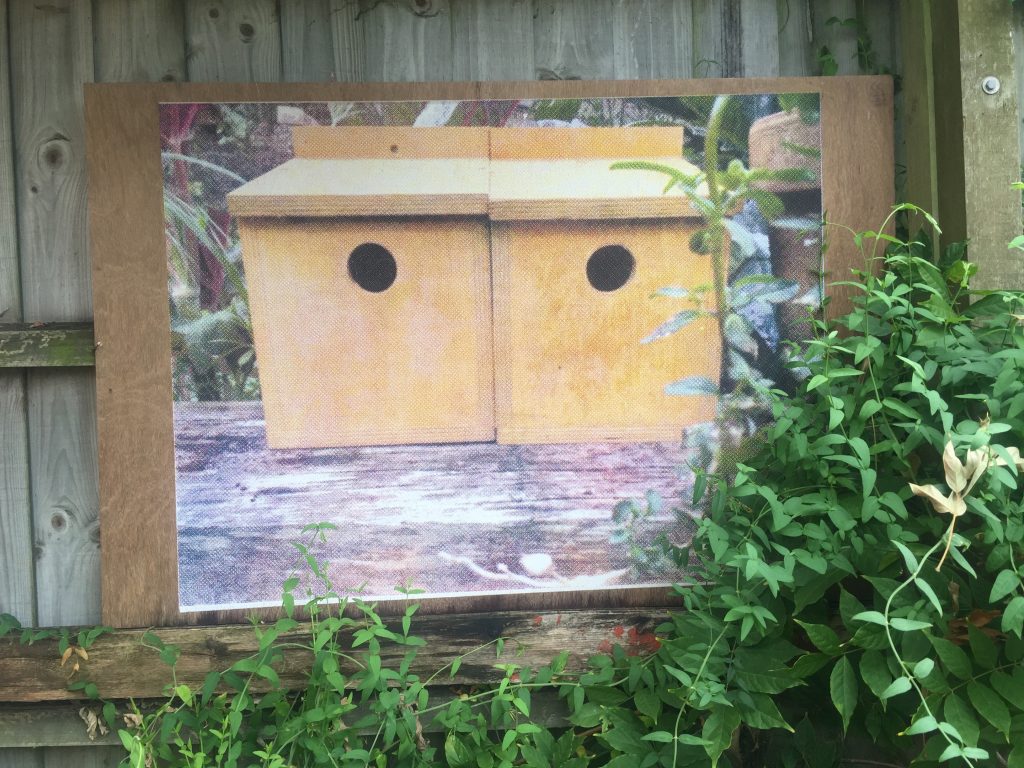 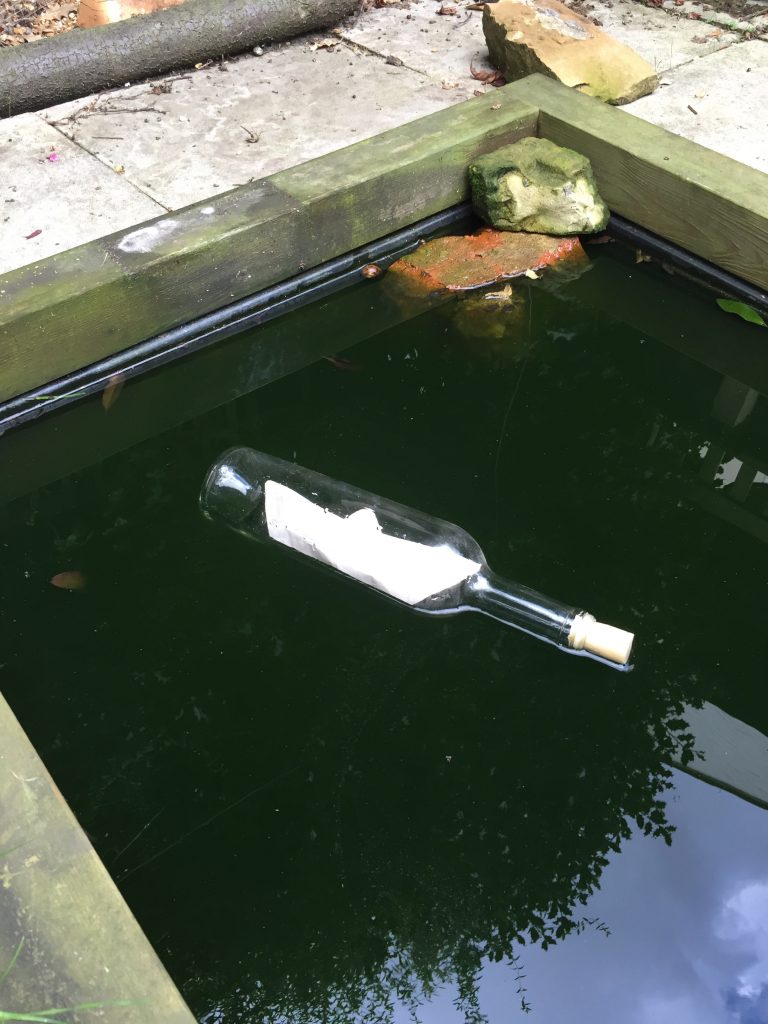 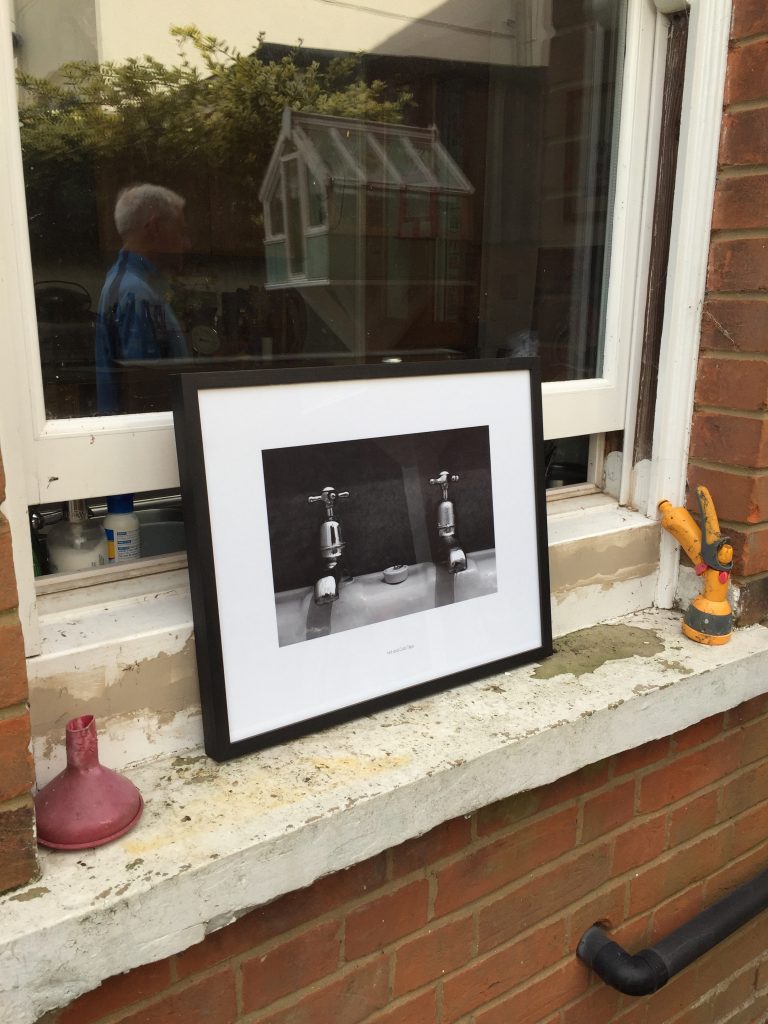 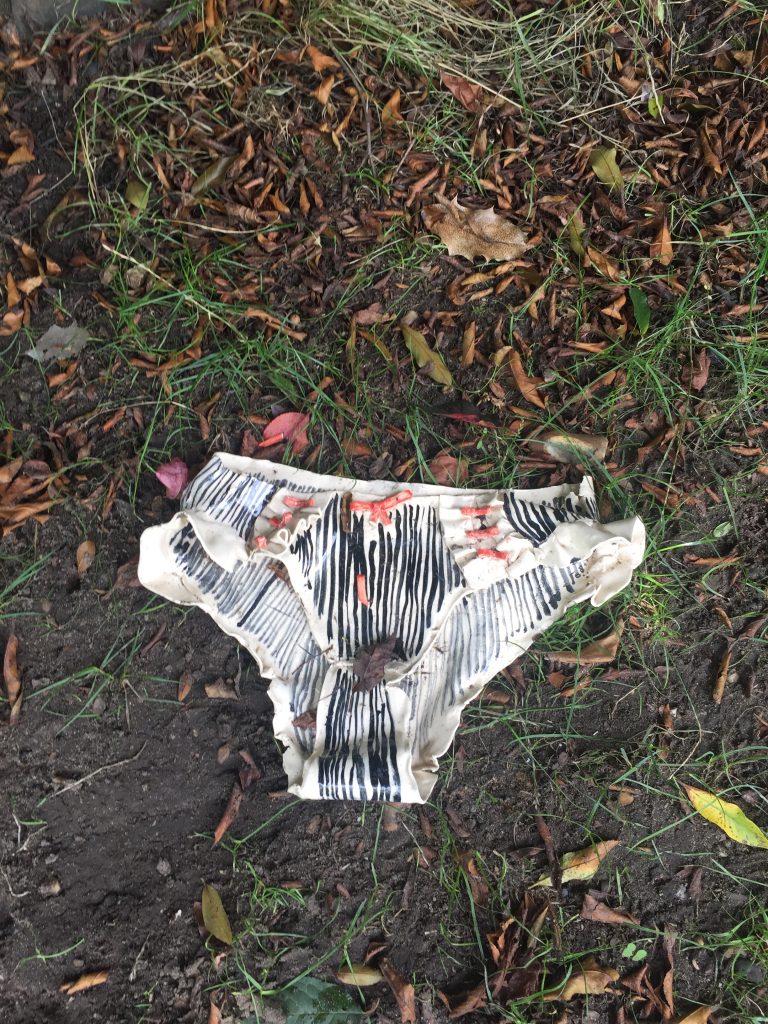 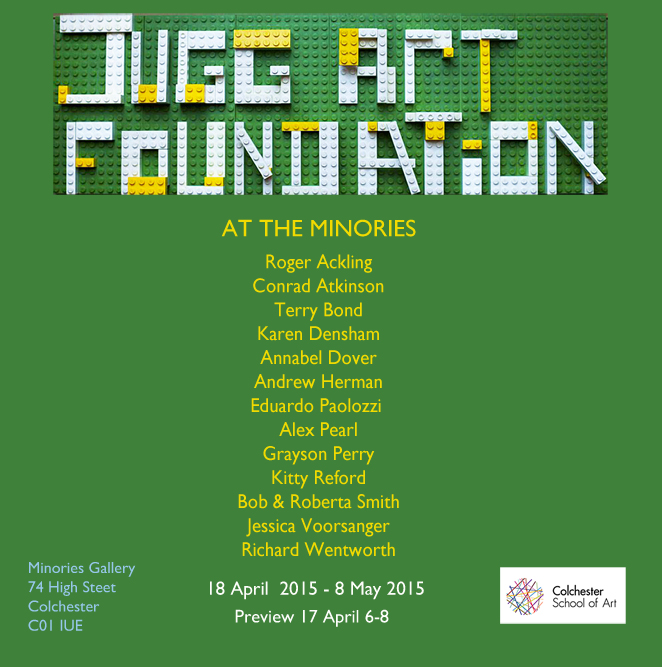 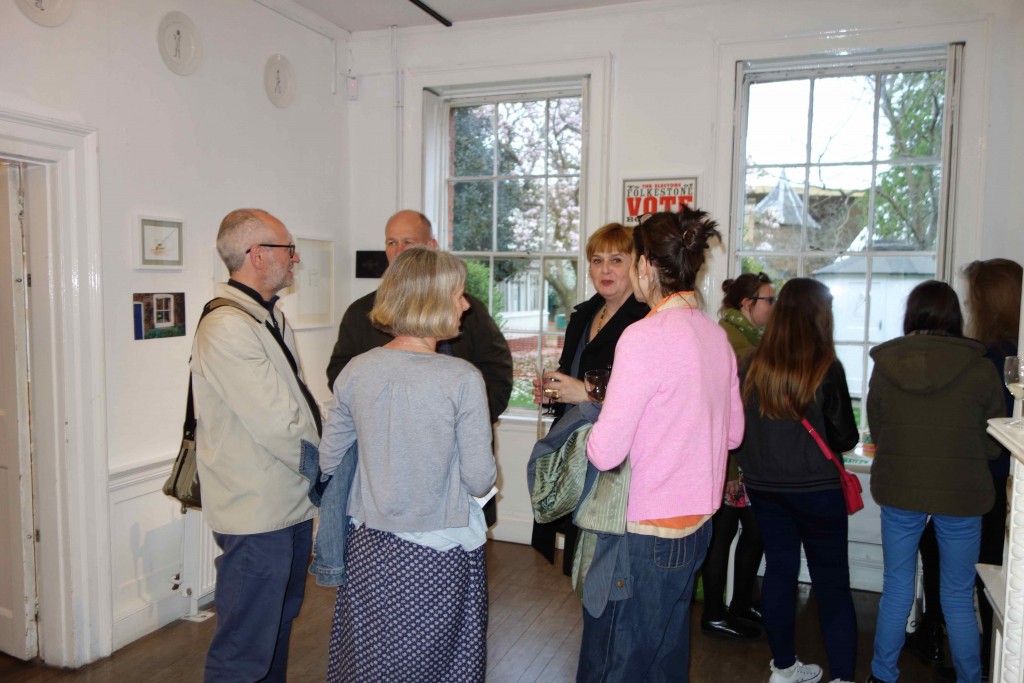